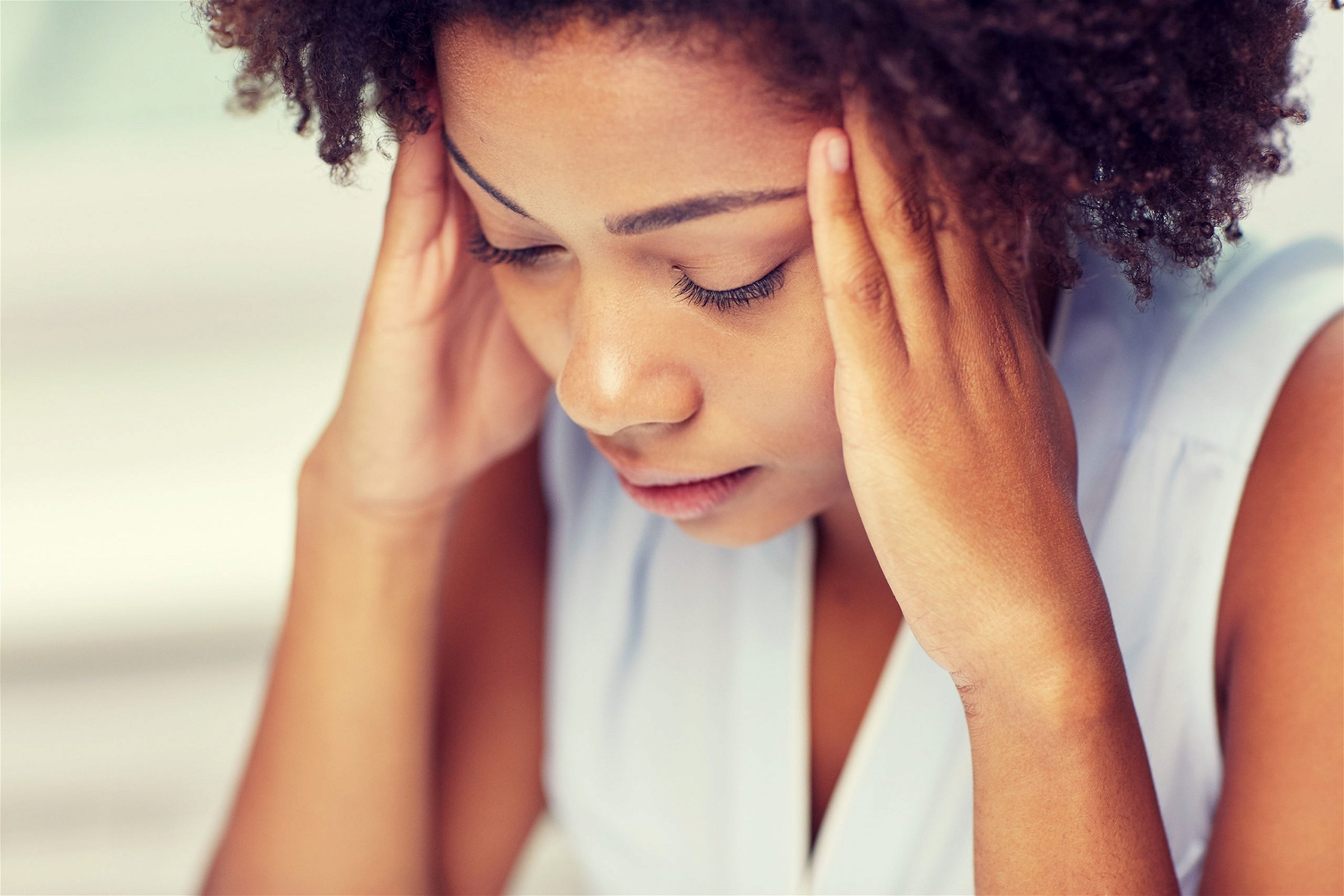 Given the force and impact of an auto accident, head injuries are common for car crash victims. Head injuries can range from mild to severe, with the worst injuries causing permanent disability or even death. If you or someone you know has suffered a head injury in a New York auto accident they deserve to be compensated for the harm caused to them by those responsible for the crash.At the Law Offices of Justin D. Brandel our experienced auto accident attorneys zealously advocate on behalf of accident victims suffering from head injuries, and we are prepared to do the same for you. To learn more about our wide range of legal services for accident victims, call or contact our office today.

Auto accidents routinely result in sharp debris being thrown around inside a vehicle after a crash. One head injury that can result is scalp lacerations. This type of injury occurs when sharp objects like metal or glass cut the head and scalp of a victim. Scalp lacerations may require stitches or even plastic surgery to fix after an accident in order to avoid permanent disfigurement.

A concussion is the most common type of head injury in an auto accident. A concussion can cause mild symptoms that disappear in a matter of days to severe issues that can last for years and cause disability. Symptoms of a concussion include headache, loss of consciousness, nausea or vomiting, fatigue, agitation, slurred speech, clear fluid running from ears and nose, lack of coordination, and confusion. An accident victim should seek immediate medical treatment after an accident to diagnose the severity of a concussion injury.

A contusion is also referred to as a brain bruise. This type of injury occurs when a force or object impacts the head from the outside, causing the brain to rattle inside of the skull. Contusion injuries can be mild or life threatening. Serious brain contusions can lead to brain herniation and swelling, which requires major surgery and immediate medical attention to avoid permanent injury or death. Symptoms of a contusion on the brain include cognitive changes, difficulty forming new memories, numbness or tingling, difficulty with balance or coordination, slurred speech, difficulty concentrating, and difficulty forming sentences.

A diffuse axonal injury is another common injury in car accidents, especially those at high speeds, which occurs when significant forces are exerted on the head and brain typically from severe rotation or shaking. If the brain is moved forcefully within the skull hard enough, it can compromise the connection with the rest of the body and tear or shear fibers within the brain stem. Diffuse axonal injuries are almost always severe and auto accident victims suffering from this injury routinely end up in comas after a crash. Signs of a possible diffuse axonal injury include headache, vomiting, nausea, dizziness, fatigue, and a loss of consciousness.

A coup-contrecoup head injury also occurs when a substantial force or impact with an object occurs in an auto accident. This type of injury causes two injuries inside the head. The first injury occurs at the site of the impact, known as the coup, and the second injury occurs on the opposite side of the brain, known as the contrecoup. The force in an accident must be significant enough to impact the brain with enough force to cause damage on both sides. Signs of a coup-contrecoup accident include bleeding and swelling of the brain, skull fracture, loss of consciousness, headaches, seizures, dizziness, confusion, fatigue, nausea, vomiting, memory issues, mood disturbance, blurred vision, slurred speech, sensitivity to light and sound, and tinnitus in the ears.

An open head wound, or open head injury, involves the victim of an auto accident receiving a cracked or fractured skull in the crash in addition to a brain injury. Blood loss is common, as is swelling of the brain. This type of injury also runs the risk of infection and additional complications because of the open nature of the wound, and debridement is often required if debris from an auto accident gets into the wound.

To Learn More, Call Our Office

Head injuries caused by auto accident can be serious, costly, and result in permanent disability for crash victims. If you or a loved one has suffered a head injury in a New York auto accident the knowledgeable and experienced personal injury attorneys at the Law Offices of Justin D. Brandel are ready to help. Call the office or contact us today to schedule a consultation of your case now.

The information on this website is for general information purposes only. Nothing on this site should be taken as legal advice for any individual case or situation. This information is not intended to create, and receipt or viewing does not constitute, an attorney-client relationship.

Before you go, make sure you get our Personal Injury Claim Checklist. Simply submit your information and you will be able to download the PDF with helpful information, free of charge.